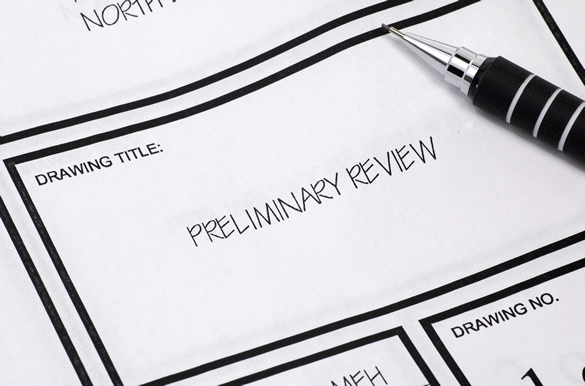 Originally the Planning Application was refused. One of the key reasons for refusal was the Green Belt Status of the land at that time, as the then adopted Solihull Local Plan originally  included for the return of Lowbrook Farm and Tidbury Green Farm land to green belt status.

This meant that SMBC had to reconsider its housing needs and the method it used to assess revisions to the greenbelt boundary. Consequently SMBC had to make changes to their Local Plan which included deleting the paragraph relating to the two sites in Tidbury Green that were to have been returned to the Green Belt.

SMBC did appeal the High Court Decision on the Solihull Local Plan, however the appeal was dismissed.

Tidbury Green Parish council continued to object to the proposal, submitting various representation and attending the Appeal Public Inquiry. However the Appeal against the refusal of their outline planning application (Planning application number 2013/1705) to develop 190 dwellings with associated infrastructure, including means of access, sustainable Drainage system and open space was allowed.

Following the approval of the planning application, LionCourt Homes sold the land and Planning Permission to Bellway Homes, who will take forward and deliver the development at the site.

Bellway submitted planning application for reserved matters, which was approved.

Bellway Homes are seeking views from the local community in respect of revised proposals for the residential development of land at Tidbury Green Farm, which includes an increase in dwellings from 190 to 234.

Further details along with other relevant updates and documents can be found below.

There are no notices at this time.